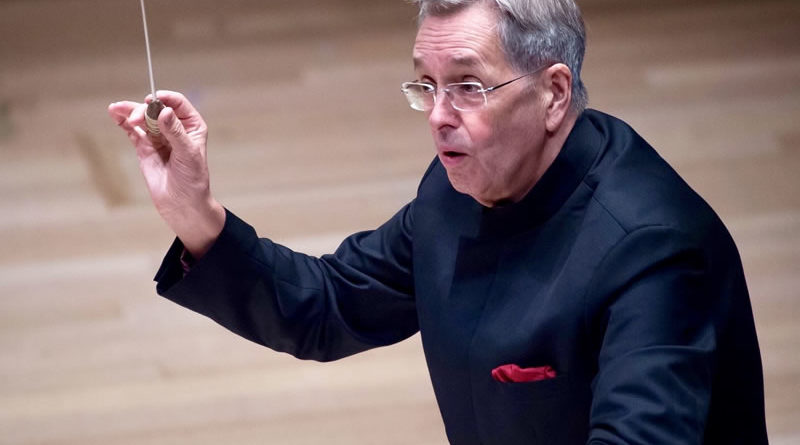 The British conductor Douglas Bostock is Principal Conductor and Artistic Director of the internationally acclaimed Southwest German Chamber Orchestra (since 2019) and Honorary Conductor of the Argovia Philharmonic in Switzerland.

He is a former Guest Professor at Tokyo University of the Arts, and is Visiting Professor at Senzoku Gakuen College of Music in Japan. His conducting master classes in many countries enjoy great popularity. 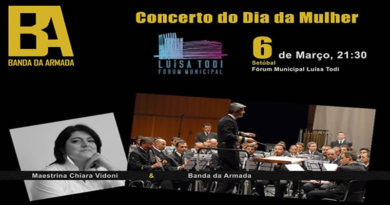 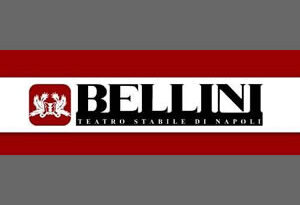 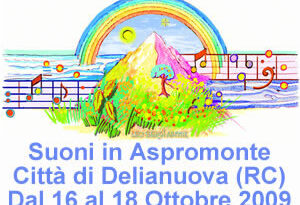 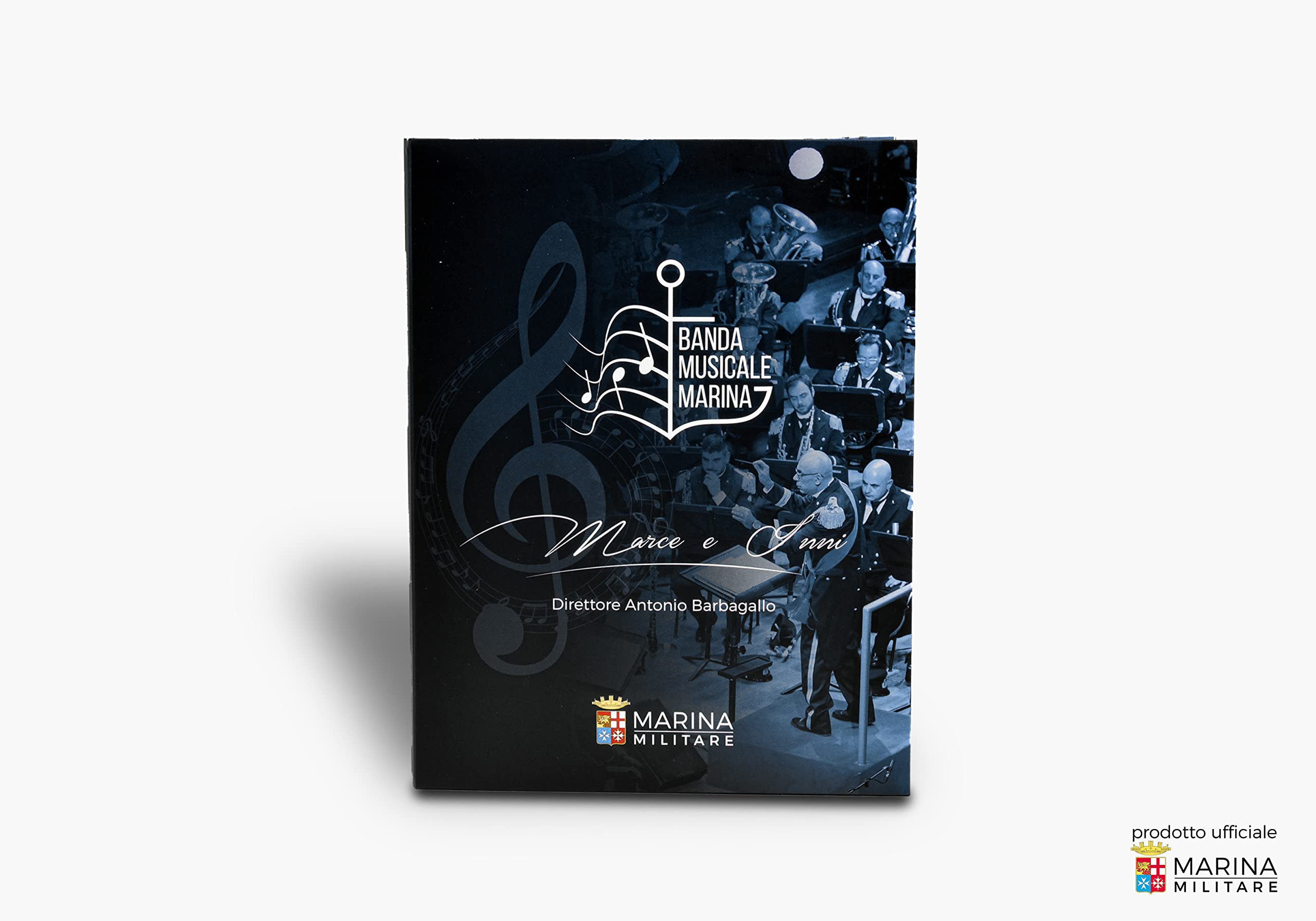 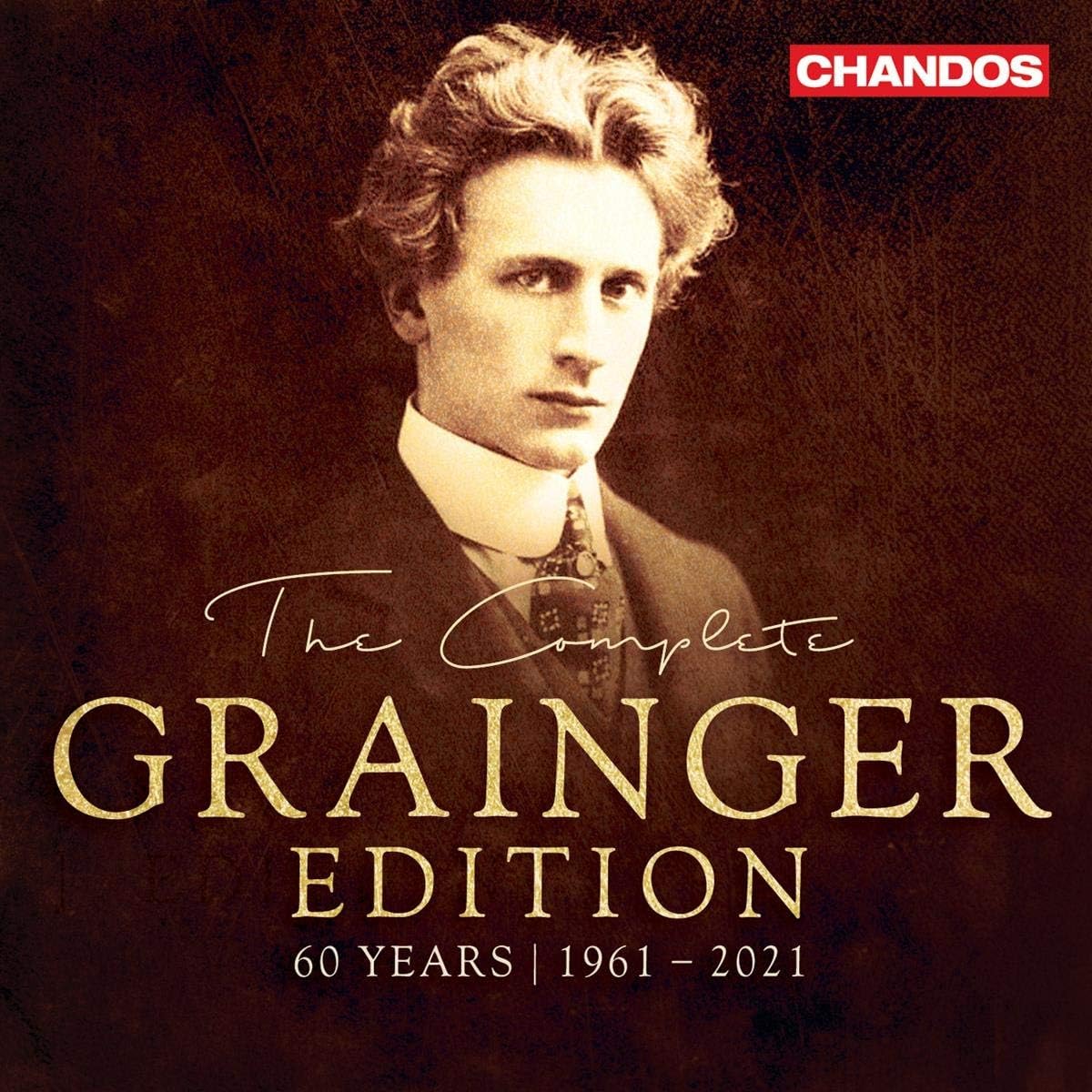 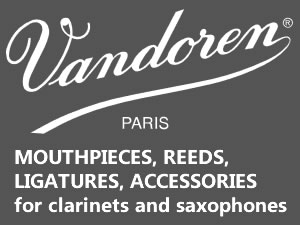 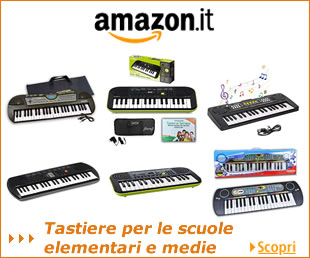 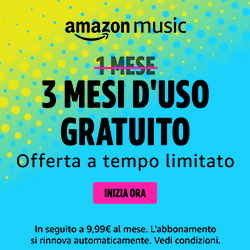